The Pipe Organ being installed in Enniskeane is at a point where it can now be played — though not all the pipes are connected up yet.

Renewed thanks to all who have sponsored a pipe in the organ. At this point, 347 of the pipes have been dedicated to named individuals and families. These, too, will be remembered in a special way at the Mass on Monday 20th. 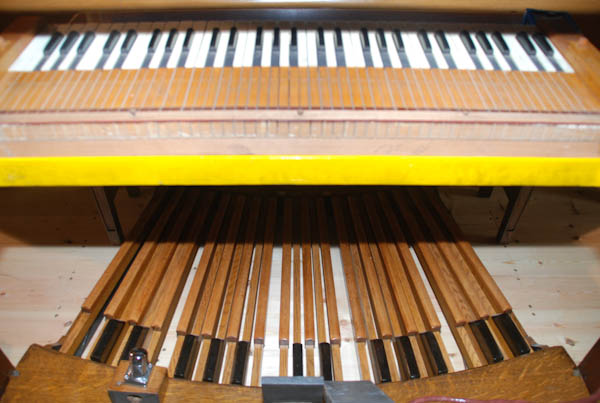 The organ has three sets of keys — two manuals and one pedal board. This photo (reverse angle) shows one of the manuals in place and the pedal board, ready for wiring. 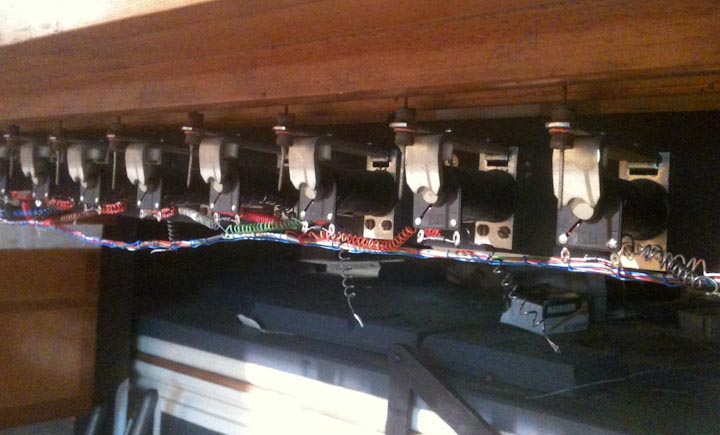 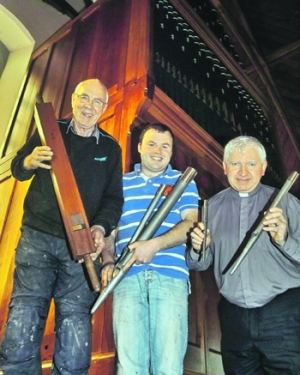 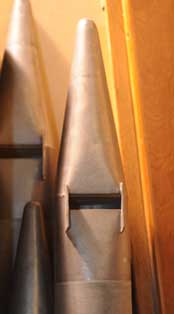 Good morning Fr Tom and all this beautiful morning TG 🙏🙏

Good morning Fr Tom and all.