The Bible tells us that its “a holy and wholesome thought” to pray for the dead. It’s also an important part of our Christian and Irish tradition that we honour and respect the burial places of people who have died. And this includes the graves of people who no longer have relatives among us.

Recently, the burial place of of one of one of the priests who served the Parish of Desertserges during the Great Hunger has been restored.

Fr. Thomas M. Haynes was ordained to the priesthood at Bayeux, France, and came to this parish from Lower Glanmire – which would correspond to all of the present day Glanmire Parish. Local legend maintains that Fr. Haynes died soon after an exorcism  – expelling an evil spirit from a terrible woman – ”Maire  Gaedhlach”, who lived locally. In fact, he died at the height of the Famine on 6/6/1847.

The Cork Examiner of June 14th carried the following report:- “On Sunday, 6th inst., of fever caught in the faithful discharge of his arduous ministerial duties, Rev. T. Haynes, P.P., Deserserges, near Bandon, beloved and respected by all who had the pleasure of his aquaintance. He lived the poor man’s friend and died the faithful devoted priest of the Altar to which he was so long and worthly attached.” 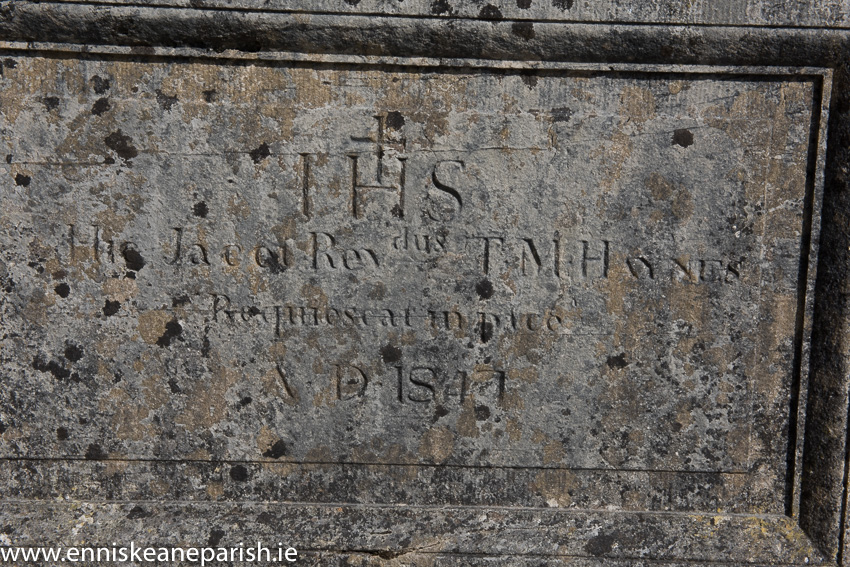 The original limestone headstone has been preserved but carefully cleaned and restored by Charles O’Sullivan, Clonakilty. It is 170 years since Fr Haynes died. New kerbs and chips have also been laid. 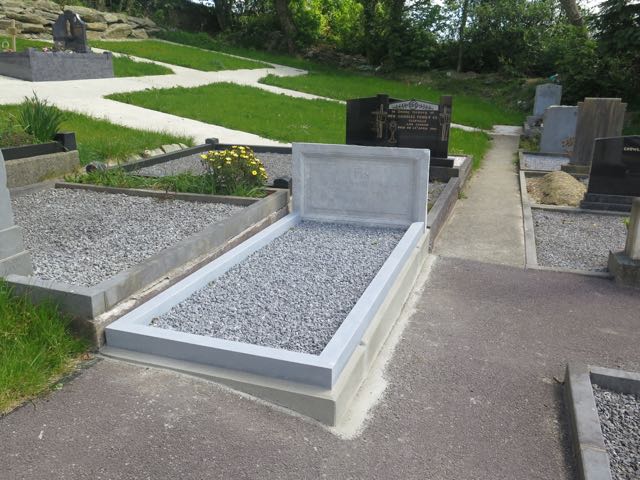 May Fr Haynes and all who have gone before us rest in eternal peace. 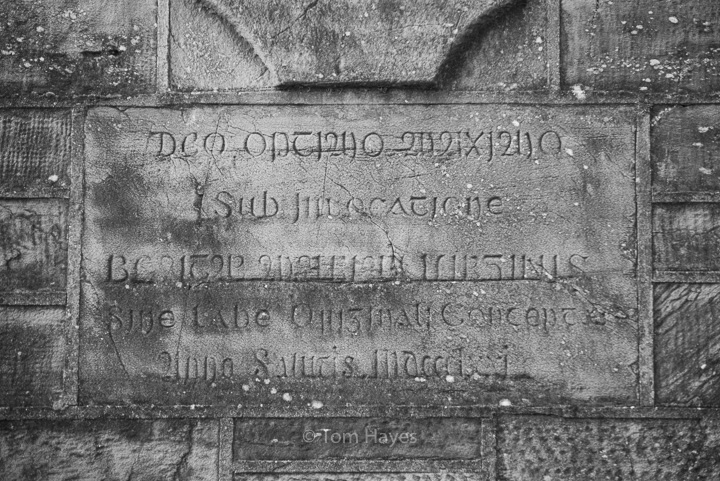 The inscription on the stone is in Latin and it echoes two aspects of Fr Coveney’s life. His experience in Rome and his devotion to Our Lady. It reads: END_OF_DOCUMENT_TOKEN_TO_BE_REPLACED

It’s good to give thanks! That’s not original because the bible and the Christian tradition are peppered with this motif. But we don’t always heed it.

A few days ago I collected from a craftsman in Cork city a Missal Stand belong to our parish which I had left in to be repaired several months ago – indicating that there was no hurry with it. [A missal stand is used to support the missal on the altar, ie the book which contains all the prayers for each Mass.] It is a good few years since it was used. It had been put to one side because it was damaged as a result of a bad fall which snapped off the ledge that supports the book.

It was repaired by what is now the only form in Cork working with brass. Murphy & Quinlan is based off Douglas Street in the heart of the South Parish and John and Barry have kept alive a craft which was once practised by up to four firms in Cork. John is lamenting the fact that when they retire, it will probably mean the end of this great skill in Cork.

But back to our missal stand. John did a lovely job of cleaning it, polishing it, replacing the ledge for the missal and then lacquering it – making look as new. He commented, in passing, that it must be very hold. I asked him if he thought the beautiful shapes and engraving were cut out of the brass plates. He said, no, the main part was hot moulded — probably in the 1800s when they had no electric tools — and then the ornamentation was engraved on the other side by hand.

This gave me a renewed appreciation of the beautiful workmanship that created this stand, the time it took to make it, and the spirit in the hearts of the people who made it, commissioned it, polished it down through the years and all the people who prayed near it — as well as all my former colleague priests who have offered Mass beside it. 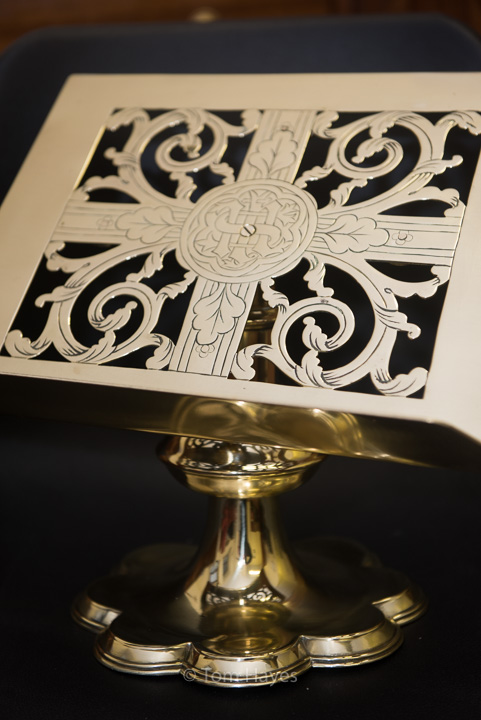 The engraved face of the Missal Stand at Enniskeane Church

I used it at Mass in Enniskeane Church again today. I also prayed a prayer of thanks for all the people who have helped maintain and adorn our churches through the ages in praise of God. I also gave thanks for the gift of the craftspeople who help us to see that God is beauty. 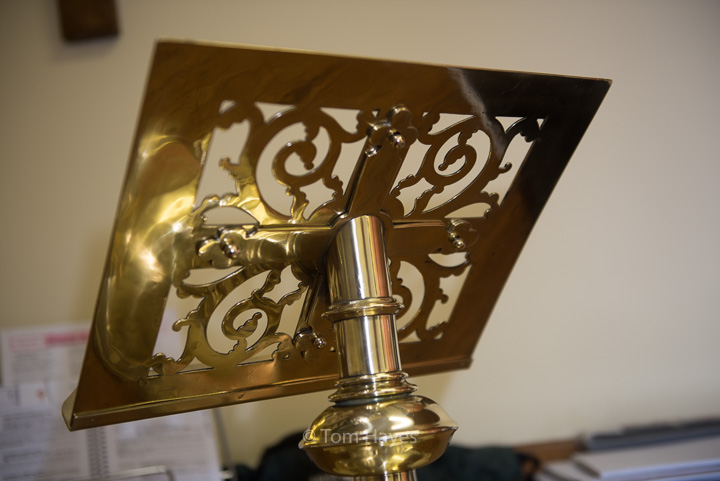 The reverse of the missal stand 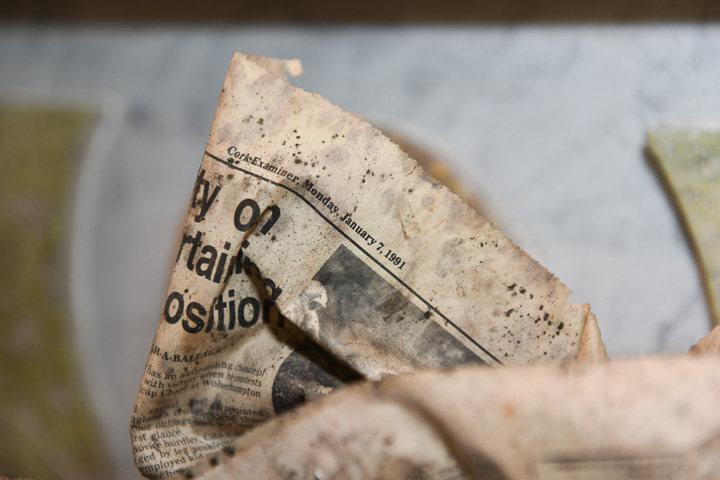 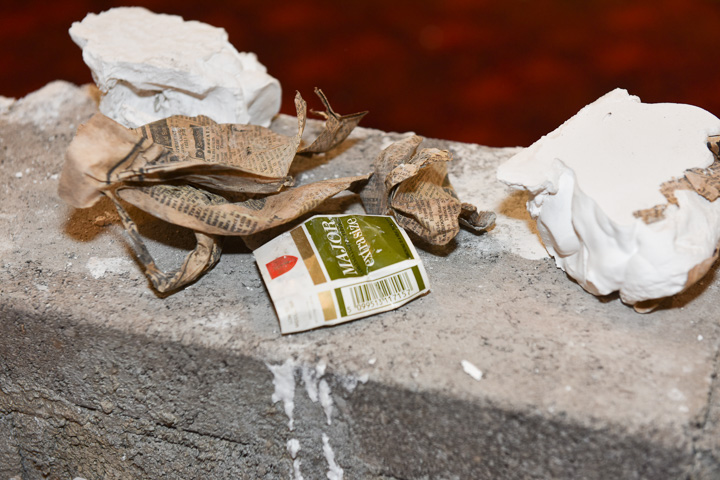 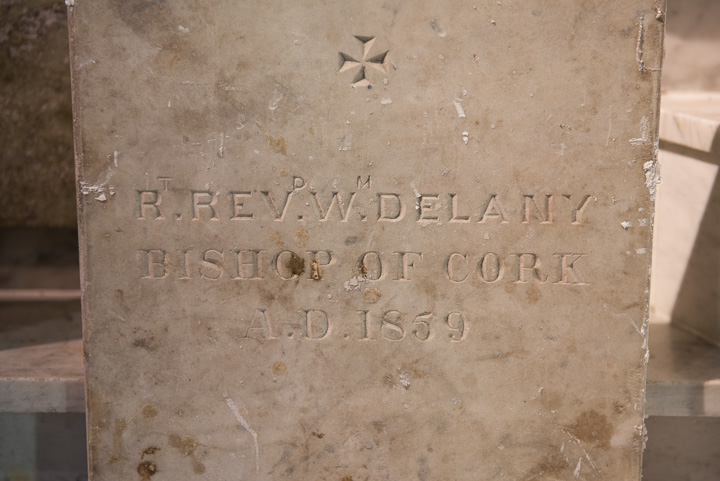 Work on the graveyard extension at Ahiohill is nearing completion. The extension provides new and extra space for burials in the cemetery in the grounds of the Church of the Assumption of the Blessed Virgin Mary. The new Grotto to Our Lady is also finished – the statue is now installed.

The Grotto will be dedicated and the cemetery blessed at Mass to be celebrated there on the eve of the Feast of the Assumption of Our Lady. 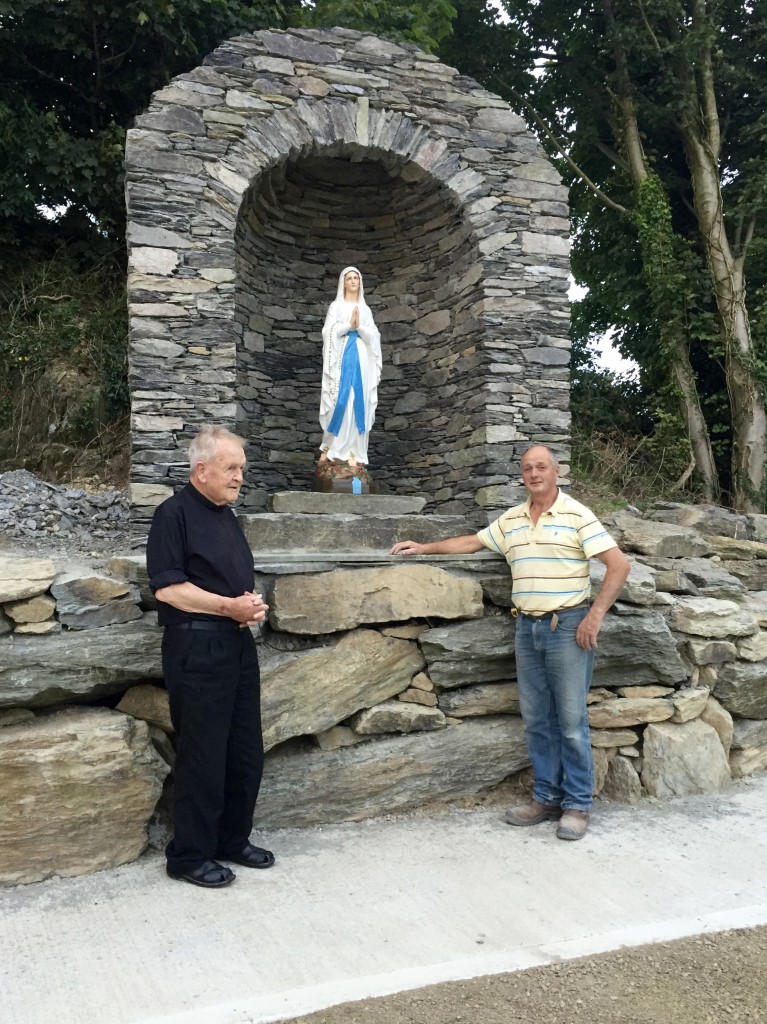 “WITH our present issue we give an illustration of the new Catholic church, the erection of which has just been commenced by the Rev. Dr. Coveney, P.P., at Enniskean.”

So begins an article published in “The Irish Builder” in 1871 describing the building of our parish church. The full text is in the attached PDF file here. Our church is now 145 years old. Thanks be to God for all who built it for us.

Good morning Fr Tom and all this beautiful morning TG 🙏🙏

Good morning Fr Tom and all.